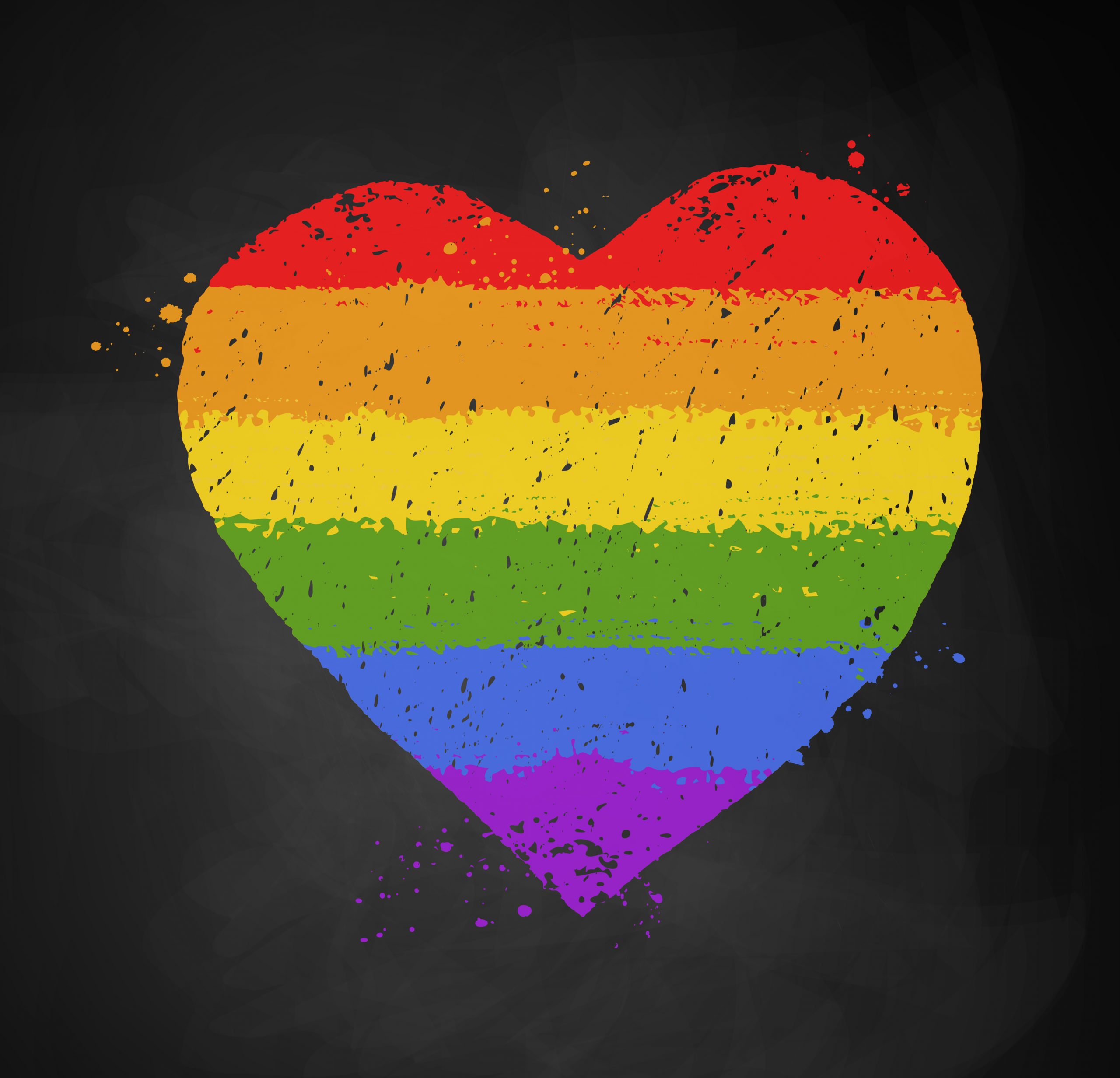 Why we decided to have two weddings

In four weeks I’ll be getting legally married. But it will only be the first of two (equally valid and important to us) ceremonies we have planned.

It started with two meaningful dates – both relating to our first meeting.

The night we met was a full moon in Libra. And he and I are both Librans. It was nearly eerie, even for me always on the lookout for signs and ‘coincidences’.

We love the story of three Librans converging at one time – me, him and the moon. And not just any moon, but powerful full lunar energy.

But having two dates means the actual day of the full moon changes each year, yet the date in March will never change.

Two dates, two weddings? Why not. One representing our actual meeting date and the official requirement, and the other under the full moon in Libra reflecting our spiritual, more pagan selves.

So the dates were set. But where would these two ceremonies happen?

We’re a bi-country couple – he’s from New Zealand and I’m from Australia. We created the idea of having a ceremony in New Zealand, with our nearest and dearest. The NZ edition was going to be our ‘legal’ ceremony, and take place on that never-changing 3 year anniversary of our first date.

It was to be in a chapel, hand-built on the property of a dear friend. The celebrant was bringing a touch of Hollywood, having a role in ‘Lord of the Rings’ which is kinda cool.

So how else to honour the NZ connection? With no coincidences, we live next door to the Botanic Gardens which has within it a dedicated NZ section. It features a statue of Tāne Mahuta, a significant totem for my partner. Under Tāne’s gaze, we will legally commit to one another, on the never-changing date of the 3 year anniversary of when we first met (in this lifetime).

Three weeks later, the full moon in Libra happens to fall on Easter. We accept the long weekend graciously knowing it will suit some but not others. There will be fire, fairy lights and feasting. Drumming, ritual and reverence to our ancestors.

We will step back in time, to fulfill an ancient promise. I feel the significance of this ceremony deeply, excited for the magic the night will reveal.

How about you? Do you have a story to tell about your wedding ceremony? Is there significance to the date you chose?

(BTW, I googled it and having two ceremonies is called a sequel wedding. Quite trendy, apparently) 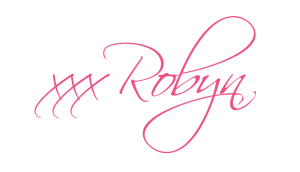 Love to know your thoughts! Share in the comments below

Curious about coaching? Contact me today to arrange a complimentary NO OBLIGATION 30-minute Discovery Session.

My Journey Sacred Partnership No Comments

Robyn Patton is an accredited and highly regarded Life Coach and group facilitator with over 25 years experience partnering with clients from all walks of life.

She specialises in working with both men and women and offers a powerful blend of knowledge, experience and intuitive wisdom to create phenomenal results in the lives of her clients.